Select a city or scroll 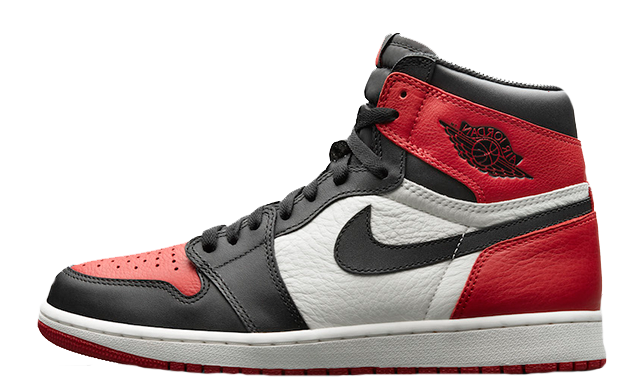 Scroll To
Find Out More

Data points for each city for each of the four respective categories analysed were normalised using minmax normalisation.

This results in a score between 0 and 10 for each data point, and each city is ranked accordingly based on its overall average score. Data points used have been described below.

Ratings from up to a maximum of 60 shoe shops were recorded from each city using Google Places API.

Internal Google Analytics data was used to determine the number of users from each respective city to The Sole Supplier site, between 1st January 2018 and 31st October 2018 per capita. https://analytics.google.com

Based on 8 of the most anticipated launches of 2018 search volume for the month of launch was used from Google Keyword Planner to determine which cities had the most interest per capita.

The average of the normalised scored from each of the four categories described above were calculated to determine the Overall Average Score and which city takes the crown as the Sneaker Capital of the UK.